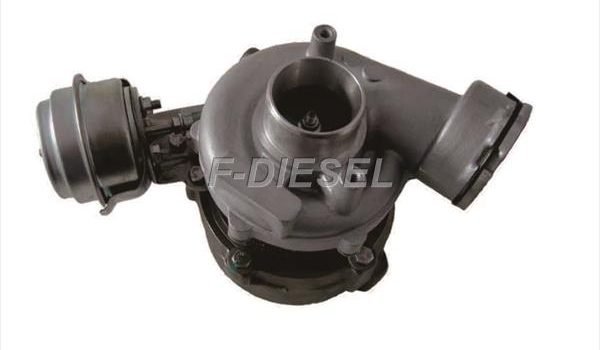 The advantages and disadvantages of turbo technology is difficult to give an accurate measure defined, but we chose the following, collected users bikers remarks feelings. Whether one is better, is it worth buying? Depends on your own rational thinking and the actual needs.